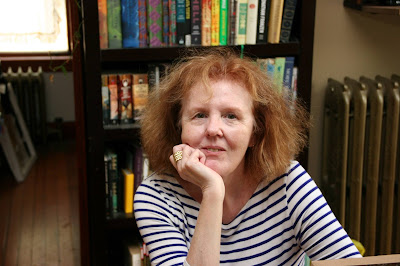 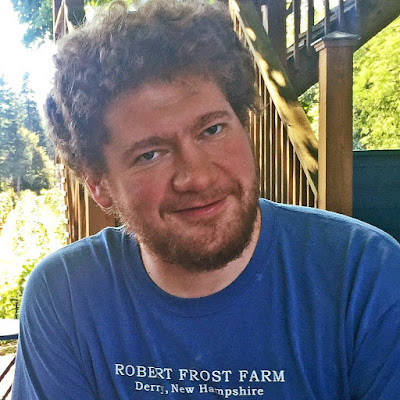 I'm thrilled to be on the bill with these two. Admission is free. DCCC is located at 53 Pendell Road in Poughkeepsie. Hope to see some of you there!
Posted by Cheryl A. Rice at 8:01 PM No comments:

(Self-) Publish or Perish? 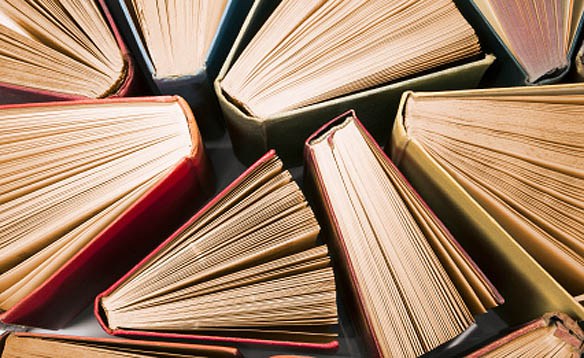 I've had an epiphany of sorts, not uncommon in middle age I understand. I've had reasonable success in having my prose and poetry published in all the usual literary magazines, some small, some medium-sized. I've gotten the most satisfaction from reading my work aloud. The feedback is immediate and personal. However, the time when I thought I'd become a big-time poet, making a living as the Bard of Kingston (or as I now prefer, "Poet Laureate of Kingston by Default," shortened by my friend Ed to "PL of K) has long since passed.
It's never been easier to submit work for consideration. The Internet has seen to that. Outside of that annoying labyrinth called "Submittables" (actually not as bad as it sounds at first), many publications accept work via email, either as attachments or in the body of the email itself. Gone are the days of typing out fresh copies of your work, or carefully smoothing the wrinkles out of previously submitted work, enclosing a SASE ("Self-Addressed Stamped Envelope" for you youngsters), and dropping your work in the mailbox on the corner. You would then wait weeks, sometimes months for a reply.
Now I often receive a yay or nay in a matter of days, even hours. In my preference to send newer work out, I feel like I've almost run out of work to send around. But, I have a backlog of almost forty years of poems, many of which have barely seen daylight, let alone publication. So I will continue to delight in the literary dartboard of sending work away, but without the life or death attachment to the results.
It recently occurred to me that perhaps my art would be better served by self-publishing. I've done a bit of that over the years, small chapbooks stapled at home, covers painted by hand, even tiny books that were difficult to read. But I've always found tremendous satisfaction in the process. If I make back the cost of materials, fine. If I don't, I still haven't done anything I actually couldn't afford to give away, honestly. I like the control, and the freedom. Those of you who might have seen my chapbooks know I should make better use of editorial services. There's always one major glitch, or several, that has altered the meaning of words, sentences and often whole poems! Part of the "handcrafted" quality of self-publishing.
I am in the mood to experiment some. There are all kinds of beautiful books that show the basics of bookmaking, and offer more challenging options that the standard stapled spine. I might do a limited (very limited) edition of a poem or two. And there are many choices for professional printing, some on demand so one isn't burdened with too many copies of a book of poems that, to be honest, outside of my immediate circle of friends and acquaintances, has limited demand.
Or I might just starting giving things away. Or charge a dollar a book. There is a theory that even a minimal charge will add value to something. Free chapbooks may mean easily tossed chapbooks, easily lost or discarded. In any case, it might be a better way to expand the conversation I am trying to have with the Universe. And it may be an easier way for the Universe to get in touch with me. That or Twitter. Anybody is allowed on there.
Posted by Cheryl A. Rice at 11:38 AM 1 comment: