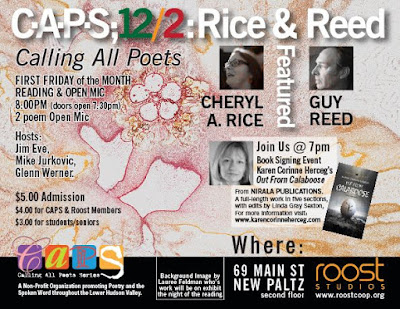 Greetings! Since June, I have had every intention of updating the blog, keeping readers up to date on the latest goings-on in the Hudson Valley poetry scene. I clearly have not.

Although the focus of my writing energies has been on my memoir-in-progress, as you poets know, poetry always happens. I've written about a dozen this year, but have no conscious recollection of how they got here. The 'when' I can tell by the dates scribbled at the end of each.

I tried to put together yet another version of a chapbook containing poems drawn from childhood, this time combined with the few horse poems that I feel are strong enough to see the light of day. As of today, I've missed two deadlines I set for myself, but I would rather miss a hundred deadlines than send out a manuscript that I didn't feel was the best I could do, with both the material and the order of poems, too, never my strong suit. It remains towards the top of the pile of projects in progress at my left on my very crowded desk.

I enthusiastically started a collection of poems inspired by the Ziegfeld Follies of 1919, and the performers therein. I've so far completed a dozen poems on that theme. How to proceed has been puzzling me for months. I sometimes lean towards a more avant garde approach, inspired by the intriguing work of my friends Anne Gorrick and Adam Tedesco. Lately though, I believe I may swing back again to a style I am more familiar with. The existing poems are narrative in nature, and I think something too different from that style would never hang together as one work. And so, this project too languishes in the pile.

I've all but abandoned my Valley of the Dolls poems. I spent much time tinkering, folding, shuffling, but have never been satisfied with the results. At some point I believe I will start again, from scratch, but for now, the yellowed paperback that inspire them and the aborted efforts themselves sink lower in the pile.

Perhaps the memoir is ruining me for all other projects. I am a hundred pages into a comprehensive rough draft, combing all previous efforts and fresh writing from my summer workshop with Marge Piercy and Ira Wood. I am treading time now, scanning my old diaries in order to construct a timeline to continue writing from Ultimately, I hope to have a final manuscript of writing to set aside for a month or two, then rewrite with some sort of grace and art, after the heat of getting the facts down (as I recall them now, and interpreted them in diaries then) has subsided.

Rereading the diaries, I am so glad I wrote down what I did, despite the large gaps of time missing at key points. In building who I am now, I have forgotten a lot of who I was then. Not an entirely despicable character, but younger, dumber, more naive than of course any of us admit to being in our twenties. There is an art to memoir, I suppose, of picking and choosing which threads of your life will best keep to the story you wish to tell. I am sorting now. Some who figured large then may be missing from the final draft. It will be for the sake of storytelling only, not to devalue contributions then.

There is the emotional draining of reliving all this. It was a difficult time. It was adulthood by fire for me, and I wouldn't be here if I wasn't there. My Beloved would be somewhere else, maybe happier, maybe dead, but here is where we are. I hope the story will be finished, and of interest to some. It is the only time in my life I wish to sort out on paper.

I don't know anyone who won't be thrilled to see 2016 done with. Too many losses, too much uncertainty. Where will we be as a country a year from now? Where will the arts be? Art survives when hope fails. Artists speak when others are without words. I will continue to speak. I hope some of you continue to listen, and that some of you are moved to action, or at least anger, by my words. It's my thing. It's my art. I do what I can.
Posted by Cheryl A. Rice at 9:08 AM No comments:

The next RANDOM WRITING poetry workshop series will be at: 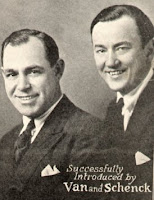 (courtesy of Albany Poets: www.albanypoets.com)
Posted by Cheryl A. Rice at 12:12 PM No comments: 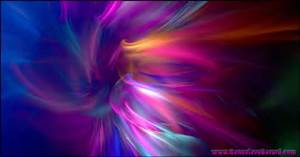